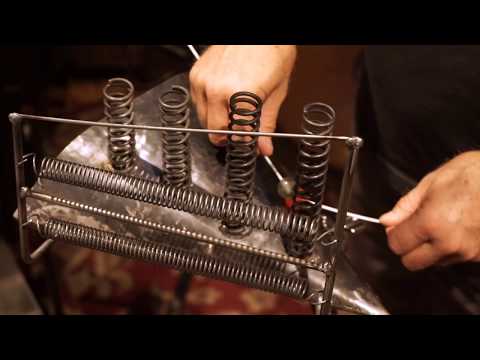 Behind the Composition Chapter 1 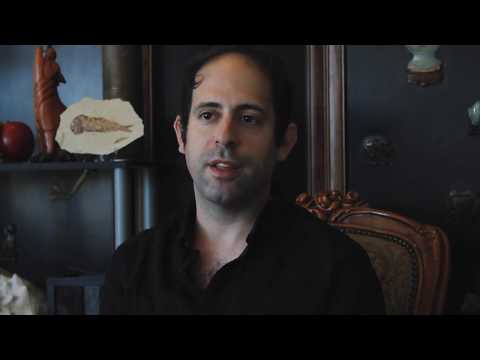 Soliloquy of Eden with Animated Liter 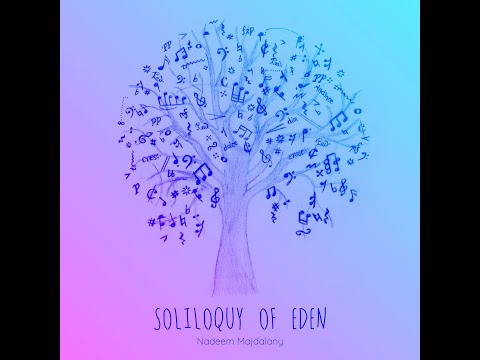 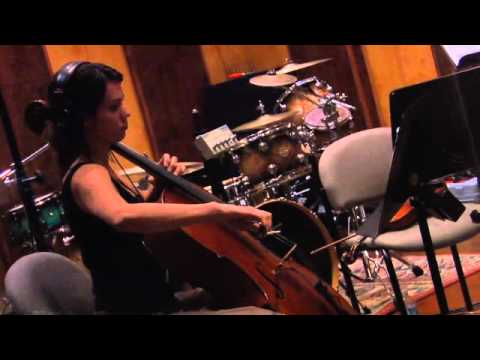 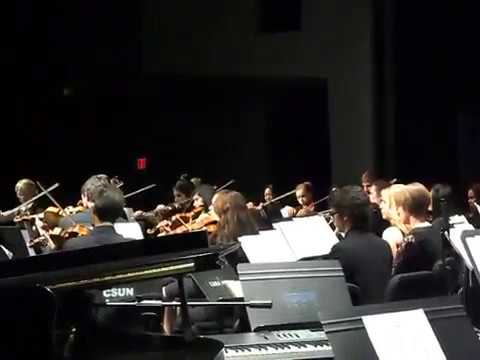 Biography
Los Angeles based composer, conductor, and songwriter, Nadeem Majdalany, displayed a passion and enthusiasm for composition at six years of age prior to taking up any instrument.
Amid pursuing his degree at Berklee College of Music, Majdalany made his orchestral debut conducting the Athens Symphony Orchestra in Greece. While conducting in Athens, he was commissioned by the Artistic Director to compose a piece for Orchestra and Choir he titled, “Gloria Et In Terra Pax”. Before long, he premiered his 44th String Quartet at the National Arts Center in Ottawa, Canada; commissioned by the Mrak family for the 50th Anniversary of Porsche / Audi. Nadeem Majdalany continued on an international platform composing and conducting before bringing his baton to Los Angeles.
Majdalany is best known for his 2019 album, “Phoenix of Atlantis”, showcasing his dynamic versatility, innovative instrumentation and unique compositional palette which captures the panoramic essence of string frequencies and their percussive harmonies, giving a stylistically distinguished and unorthodox texture to his musical composition.
As a composer Nadeem Majdalany distinctly fuses his passion of rock and jazz with a classical sonority giving his scores an original fabric stitched into each film he approaches. His work can also be heard on a diverse range of television programming on networks such as: FOX, HISTORY, DISCOVERY, BRAVO, MTV / MTV2, OWN, HBO, LIFETIME and NBC.
Contact
majdalany@icloud.com
www.nadeemmajdalany.com
Privacy Policy