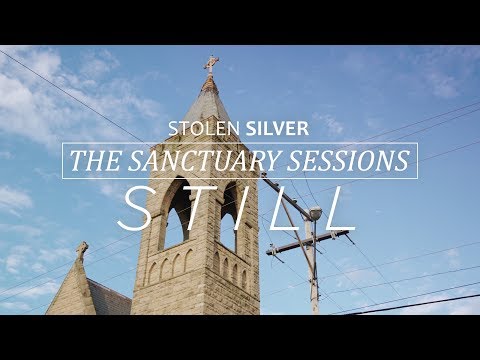 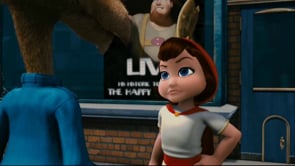 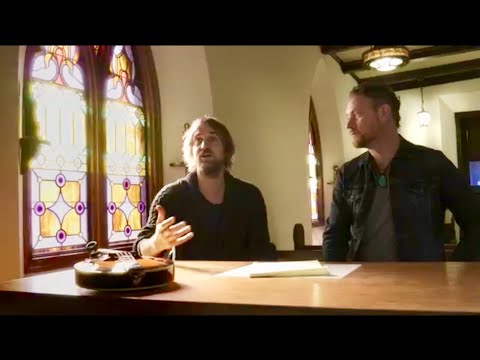 Stolen Silver "Come Back to Chicago" 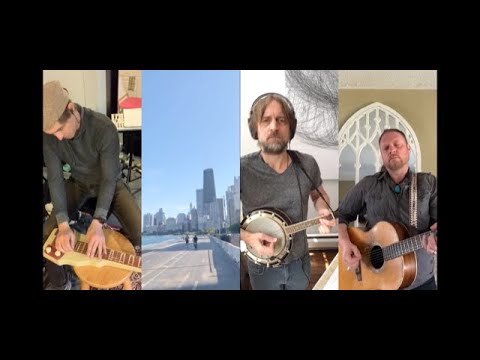 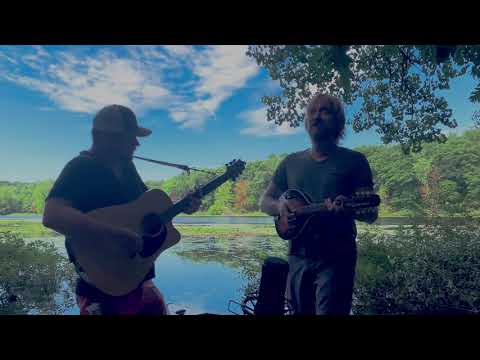 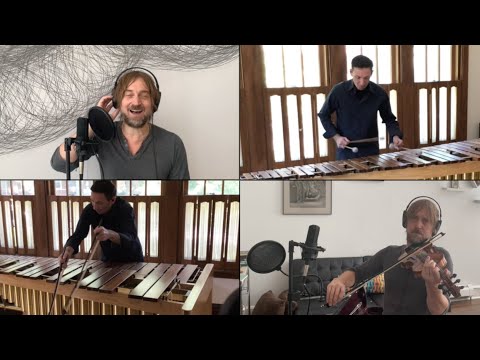 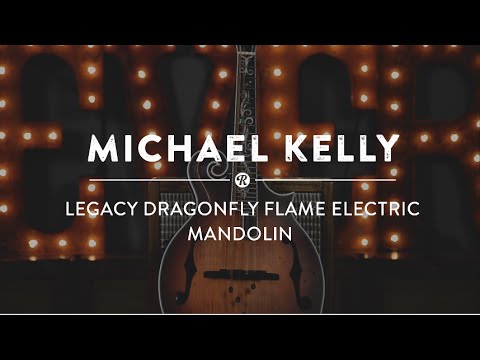 PBS MemDay at the Capitol 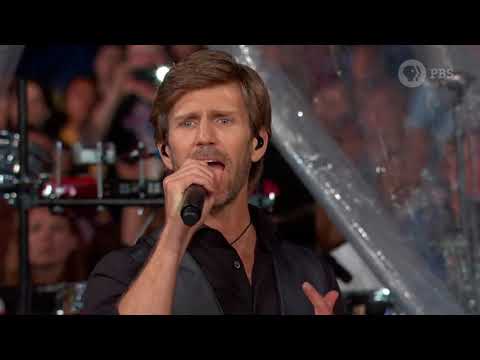 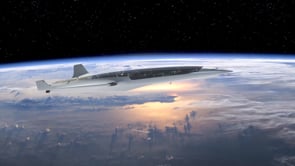 Composer, songwriter and multi-instrumentalist Dan Myers grew up in the north woods of Wisconsin and currently works and resides in the Pilsen neighborhood of Chicago. Dan composes for film, television and the stage, and his original songs can be heard in major motion pictures, digital animation features and network television series. As a member of actor Gary Sinise's Lt. Dan Band, Dan has enjoyed the privilege of dueling on fiddle with Charlie Daniels at the Kennedy Center, performing for U.N. troops in Afghanistan and Kuwait, and debuting new music at the Ravinia Festival. Dan recently recorded and toured nationally with his Indie-folk band Stolen Silver, and has been featured in the New York Times, Chicago Tribune, American Way Magazine, and WGN. When he's not on the road, Dan writes, arranges and produces a wide range of contemporary music with partner John Ovnik at Deaf Dog Music, Chicago. Dan recently penned the "Let's Go Places" mnemonic for the international Toyota television, web, and radio campaign. Dan earned a Bachelor of Music degree in Jazz Studies from Western Michigan University and a Master of Fine Arts in Music Composition for the Screen from Columbia College and is currently Assistant Professor of Commercial Music at Tiffin University in Tiffin, OH. www.thedanmyers.com